Hey there Campers! It's been a while, and out of no where people are just falling apart! Actress Jane Lynch has split from her wife of three years Lara Embry.  They are sad about it. 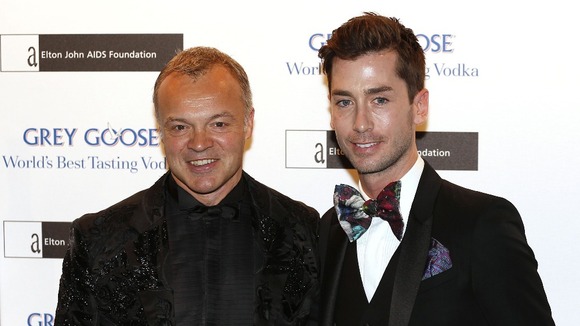 Gossip Girl's Penn Badgley has returned to our fair blog as he is splitting up with Zoe "Lenny's daughter" Kravitz.  They'd been shacking up in NYC for the past 2 years.

I really thought all these kids were gonna make it.
Posted by Nancy Falkow - Mc Bride at 3:41 AM 1 comment: Links to this post